Fans have been eagerly anticipating their return to the 'Harry Potter' universe, and in a few short weeks they're going to get their wish. Today, Warner Bros have released thee final promotional trailer for the first of the prequel films 'Fantastic Beasts and Where to Find Them'.

Based on the 'Harry Potter' creator J.K. Rowling's short story, the film follows author Newt Scamander in events that predate the prior films by approximately 70 years. Starring Eddie Redmayne in the lead the first feature is directed by 'Potter' veteran David Yates. 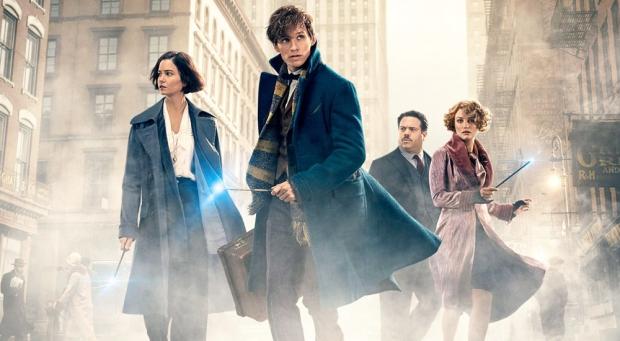 'Fantastic Beasts and Where to Find Them' hits cinemas worldwide in 2D, 3D and IMAX on November 18, 2016.