Nintendo has been eyeing down a March 2017 release for its next-gen codename NX console, which we broke the news on that it would be a Pascal-based Tegra design all the way back in May. The latest on Nintendo NX is from Emily Rogers, who had an update on NX that said: 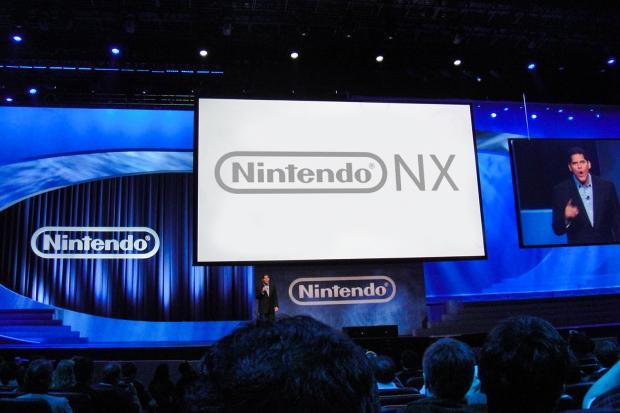 Right now, this is what we're expecting: