Oppo is ramping up to the launch of its first 4K Blu-ray player, with the Oppo UDP-203 being announced last week, with more information on the way soon. 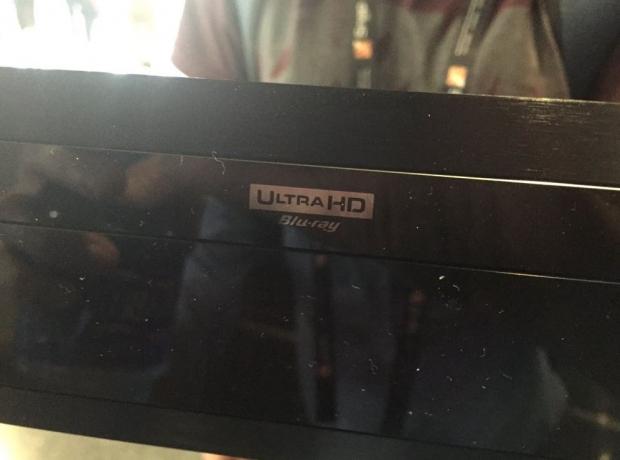 Oppo has said that it's upcoming 4K Blu-ray player will be priced at $499, rocking two HDMI ports, two USB ports, analog 7.1 audio output, RS-232 and Ethernet. There are rumors that Oppo will have a higher-end UDP-205 model, that will reportedly include Dolby Vision HDR support.