HTC is taking the VR fight to Amazon, with their Vive headset now being sold on Amazon, where before today if you wanted an HTC Vive headset, you'd order it through HTC's own website. 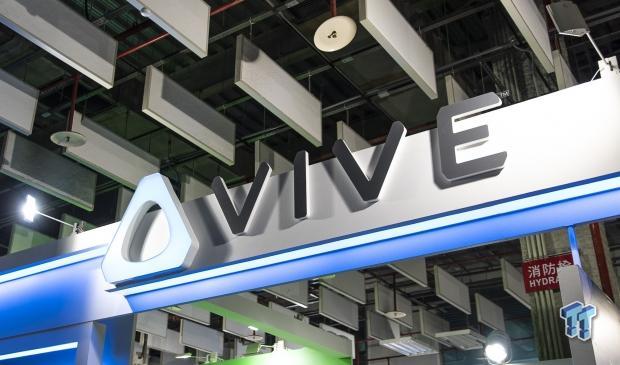 Oculus has had its Rift headset on Amazon for a few months now, and while the PlayStation VR is listed - it's limited to pre-order bundles that were secured within minutes of them hitting the website, but now that HTC ahs its Vive finding a new home with Amazon, things could change for the better for HTC and Valve's VR headset.