Google has confirmed it is hosting an October 4 event in San Francisco, where it should unveil its new smartphones - called Pixel and Pixel XL, moving away from the much-loved Nexus brand.

Google has even set up a new website called madeby.Google.com, where you can sign up for the upcoming smartphones "made by Google" in the form of Pixel and Pixel XL. HTC is manufacturing the smartphones, but Google is designing everything from the ground up since they're "made by Google". 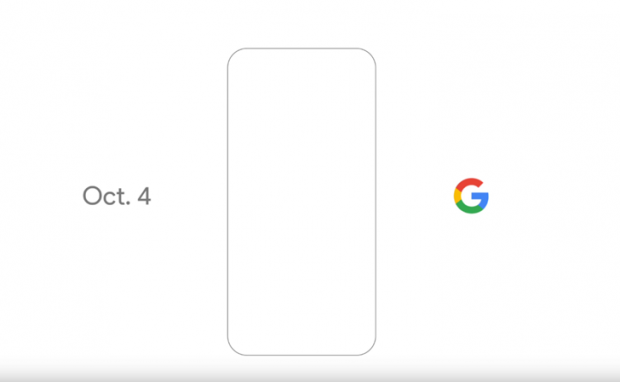