Panasonic has just unveiled its new monster GH5 camera, a worthy successor to the already incredible value for money GH4 camera that provided some of the best footage on the internet - just look at Dimitry's godlike skills at HWC. 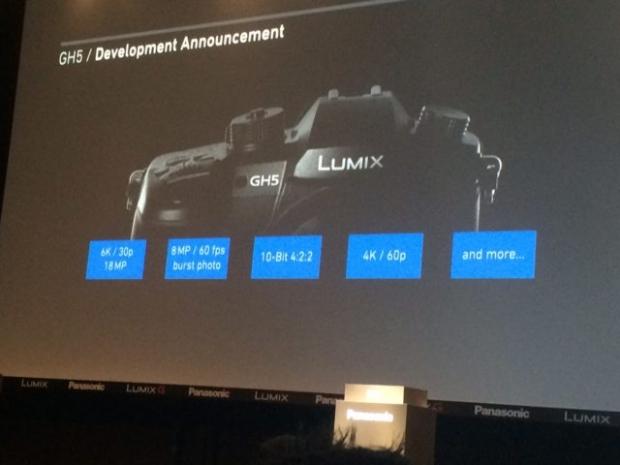 There's no pricing on the 6K-capable Panasonic GH5, but the camera is expected to drop in the first half of 2017.