At E3 2016, Capcom and Microsoft revealed the latest 'Dead Rising 4' trailer, with the new title set to be released exclusively for Xbox One and Windows 10 this coming December. Dead Rising 4's new trailer is titled 'Return to the Mall', with main character Frank West back again killing zombies in the middle of a shopping mall.

The 1.5-minute action packed video starts off with West fighting his way through a large wave of zombies, in what seems to be set in a standard food court. Throughout the duration of the clip, it is obvious that hoard has overrun the mall, and it's deemed that the fate of the mall, and the world, is in the hands of the Frank... but this time, it's done with extra features.

The new upgraded armour and weapons are just some of the additional perks provided. West uses high-powered guns and explosives in order to break through the rampage of zombies, with the most exclusive upgrade being seen at the end of the trailer, with a wardrobe update. Frank's new armour is in the form of a mechanical suit, accompanied by heavy duty guns and bionic like abilities, too.

Dead Rising 4 will be landing on store shelves December 6, 2016. 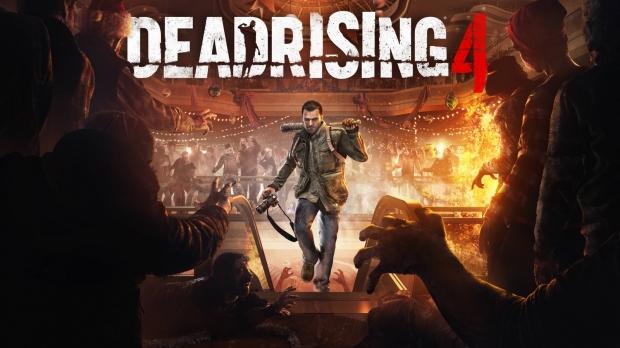