IMAX Entertainment boss Greg Foster has revealed some details on the next leap in storytelling, with the company teasing they are working on IMAX VR theaters. 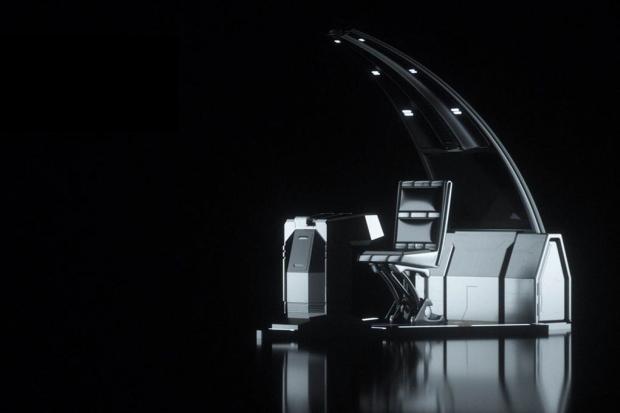 Foster teased details on the future of IMAX:

SlashFilm reports that the first six of these new IMAX VR theaters will open later this year, with some big movies opening in IMAX that could be used in the new IMAX VR experiences, these include: