Earlier this year, Spotify's subscriber base sat at an impressive 30 million (out of 100 million total users).

Now, the company's CEO and founder Daniel Ek has indicated on Twitter that subscriber number has drastically increased to 40 million. Given the rapid ascent, it appears then this is the point at which the service truly begins to take off.

Meanwhile, Apple Music is at 17 million subscribers, up from its previous 13 million, also recorded in spring. 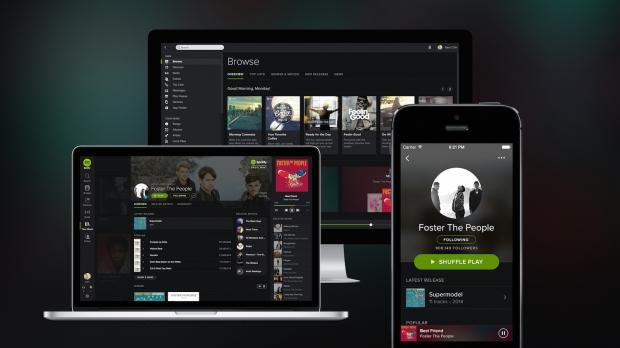