According to the latest rumors, Microsoft is ready to shelve the Lumia brand, something that will happen before the New Year. The rumors are coming from a purported Microsoft employee who talked with WinBeta. 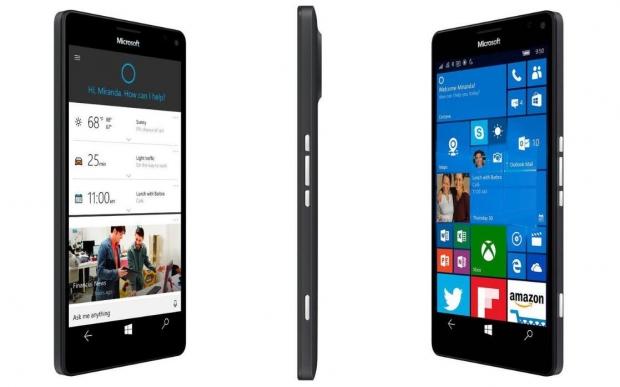 Earlier this year, the last Lumia went on sale in the form of the Lumia 650, with Microsoft also offering large discounts on Lumia smartphones over the last few weeks - so these rumors are now making much more sense. Lumia smartphones will reportedly not be made available after December, and are not even on the Microsoft US site.

Windows 10 Mobile has just 0.6% of the global mobile OS market share, compared to Android and iOS which command 99.1%.