While the fitness wearable sector has gotten even more competitive in the last 12 months, market leader Fitbit has actually managed to extend it's lead over high powered rivals such as Apple and Garmin in new data published by the International Data Corporation (IDC) in their updated Worldwide Quarterly Wearable Device Tracker. 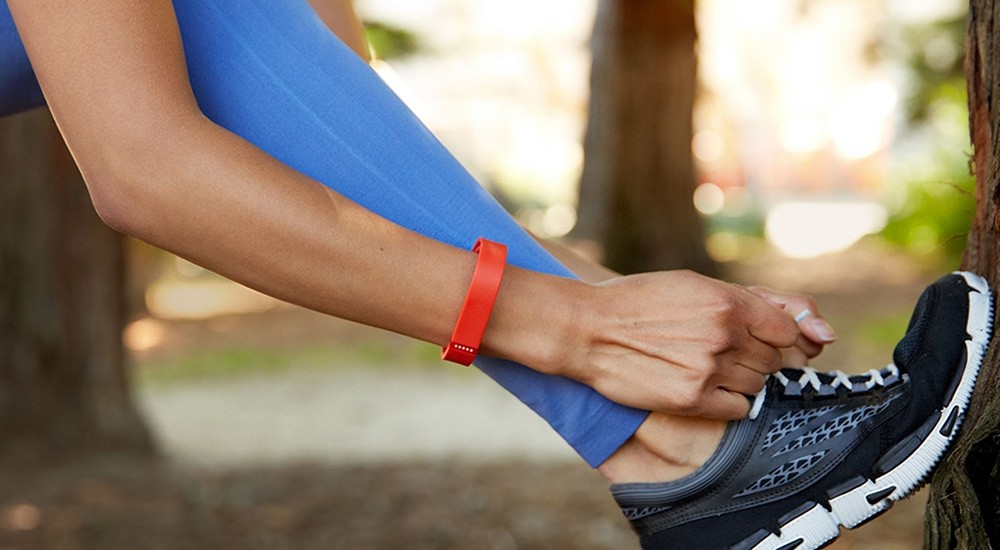 Extending it's lead to over a quarter of the entire fitness wearable market, Fitbit managed to extend it's lead slightly with a slew of new models introduced in the last few months such as Blaze and Alta, and bolstered by strong sales of the now end-of-life Charge HR. In somewhat of a surprise, Apple's market share dropped by almost 70%, mostly due to slowing sales for the first Apple Watch (although its successor is now officially on the way) .

Despite smart watches increasingly muscling in on the competitive sector, with Fitbit's Charge 2 and Flex 2 models about to hit stores across the world, it seems the future is bright for the company who focuses on one thing - and doing it very well. We'll have a review of the Charge 2 in the coming weeks.