HTC launched with its motion controllers in the Vive package, providing a room scale experience that Oculus wasn't - and still won't be capable of, even with its upcoming Touch controllers which will reportedly launch in November. 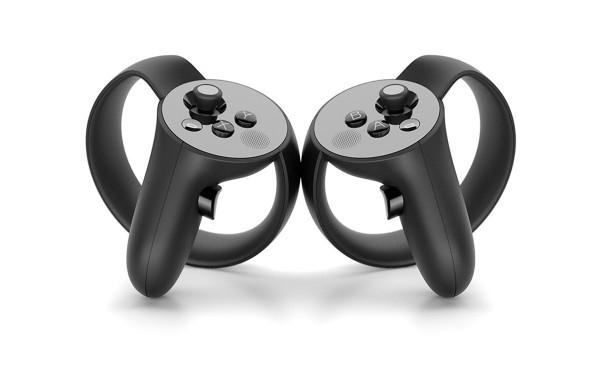 The news is coming from German store MediaMarkt, which has reportedly teamed with Oculus for distribution in the past. The retailer listed the Oculus Touch controllers on its website, priced at €199 which works out to around $230.

Oculus hasn't confirmed pricing or the launch date on the Touch controllers, but we can expect more news from the Oculus Connect 3 conference which takes place October 5-7.