Ubisoft has confirmed that a bunch of its games will be enhanced for Sony's new and improved PlayStation 4 Pro console, with Watch Dogs 2 and For Honor being enhanced. 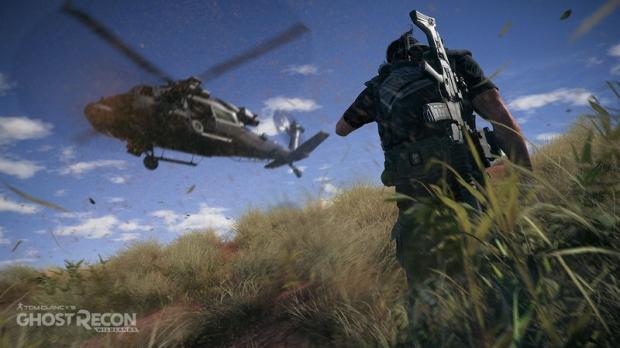