AMD's Radeon Software Crimson Edition 16.9.1 driver is available now, and with it comes some much appreciated game optimizations and bug fixes, as usual. 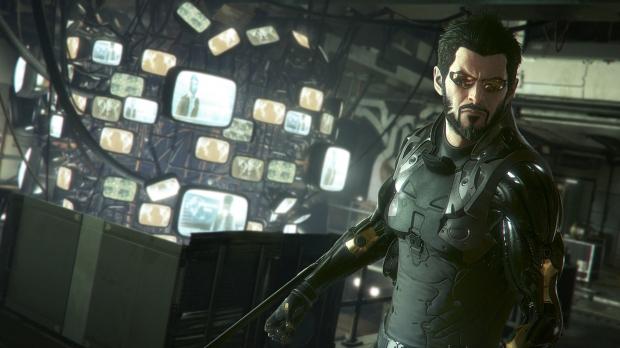 Deus Ex: Mankind Divided supports DirectX 12 today from the game developer end, and with this driver, from AMD's end, too, so you should have no trouble running the game with buttery smoothness.

The other game to get some TLC is DOTA 2, which has been bestowed with a DirectX 11 CrossFire profile.

Additionally, some users are reporting OBS Studio is showing improved performance with this driver, and that DirectX 11 overhead is significantly improved. So even if the official notes aren't relevant to you, you may want to upgrade for the unofficial ones.

Hit the source for the full notes and download, or head straight to Radeon Settings to grab the new driver.