Pokemon GO continues to capture headlines, with the game hitting a major milestone of being installed on over 500 million devices since it launched. 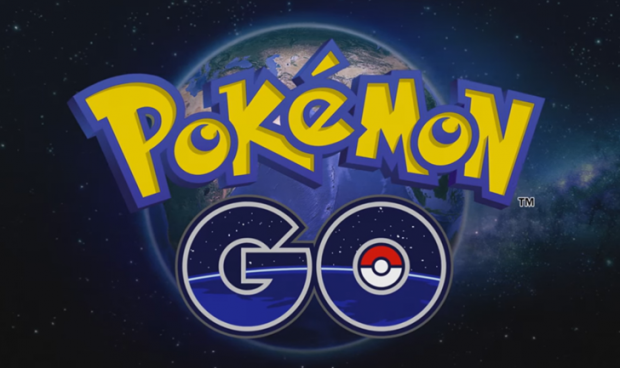 Over 500 million Pokemon GO installations have taken place on Android and iOS devices since the game launched, but it's still behind franchises like Angry Birds which has been flung onto over 3 billion devices as of July 2015. Tetris has over 425 million downloads on mobile as of April 2014, while Minecraft: Pocket Edition has over 30 million downloads as of June 2015.

Have you got Pokemon GO installed? Do you still play it?