UPDATE: Super Mario Run will only be timed exclusive on Apple's App Store, and will eventually come to Android platforms at an unspecific time.

Nintendo has announced that its first-ever real smartphone game will be exclusive to Apple's iOS platform. 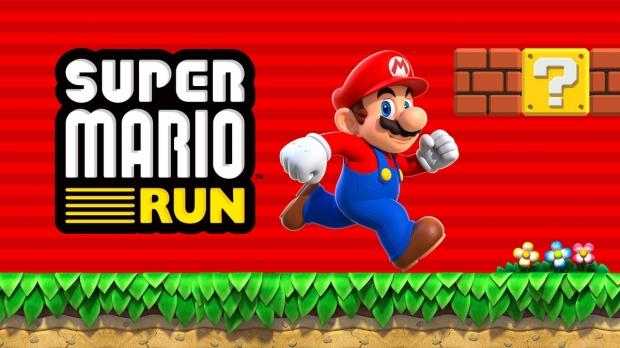 Super Mario Run will be a paid game, and it'll launch Holiday 2016 exclusively on Apple's iOS.