Racing fans will be excited with the news that Forza Motorsport 6: Apex is out of beta, and now available on the Windows 10 Store, with some new abilities to boot. 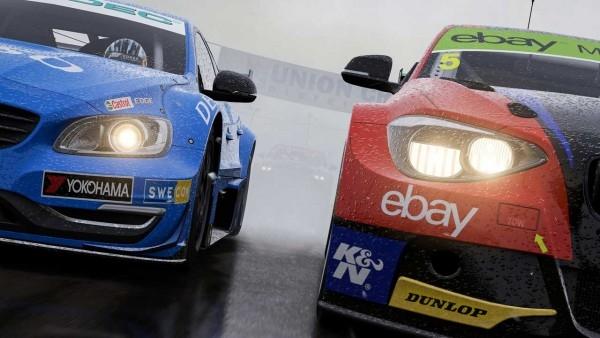 Microsoft has said that it will eventually have support for different brands of wheels, with support for some of Fanatec's wheels arriving next month in a Windows 10 and Apex patch.