T-Mobile is preparing to unleash its next big thing: 400Mbps LTE speeds for specific smartphones, in one of 319 cities. 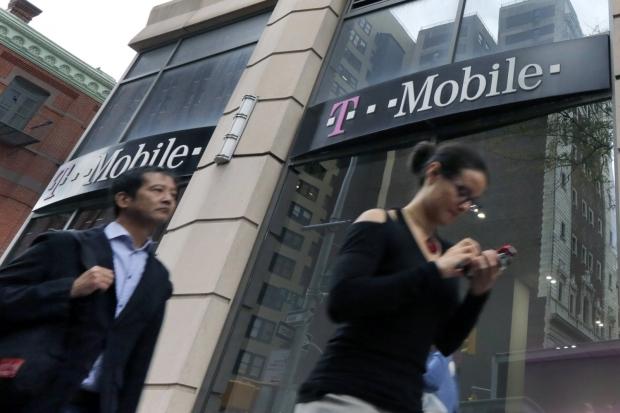 First off, you'll need Samsung's new Galaxy S7 or S7 edge smartphone, and secondly there'll be an update towards the end of October that will provide up to 400Mbps over LTE. The new speed boost is thanks to 4x4 MIMO, which doubles the upload and download speeds by increasing data paths between the smartphone, and the cell tower.

T-Mobile teases that the service is already active in 319 cities, and that it will be pushed down onto Samsung's two flagship smartphones after a software update later this month.