Just after releasing season two of docudrama series Narcos (which focuses on the life of Colombian drug lord Pablo Escobar), Netflix has renewed the program for two more seasons.

The season three teaser below indicates (spoiler alert) it will be about life after Escobar's reign.

It was speculated Narcos might last as little as two seasons, but this news as well as comments from showrunner Jose Padilha -- "We'll stop when the drug trade stops" -- show a broader plan is in place. 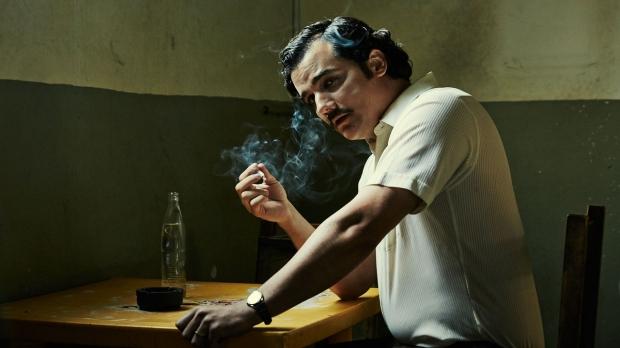