Almost four months after being spotted in Pittsburgh, Pennsylvania, self-driving Uber cars have shown up in the streets of San Francisco, California, according to an SFist report.

The vehicles in question sport the sensor array and Uber ATC logo, indicating they are the real deal.

The company is not publicly listed as having a testing permit in the state, so either a permit has been required very recently and the information has not been updated, or it's circumventing laws, as it's been known to do before. Uber declined to comment on the reports. 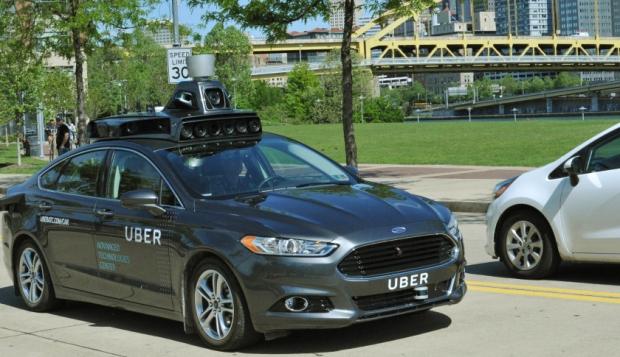