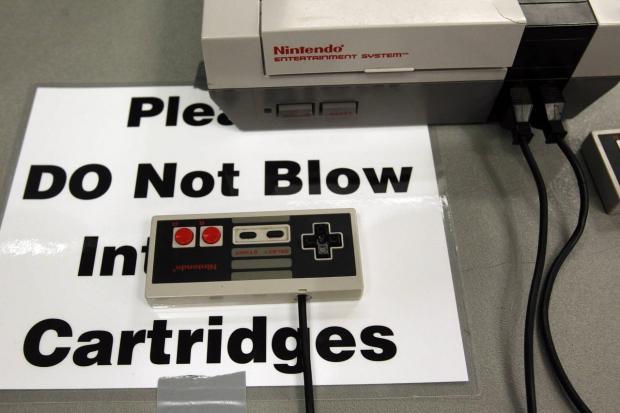 Physical media in the games industry is still a very large business thanks to cheap manufacturing and storage of discs, versus every single gamer who purchases every single game needing to download tens of gigabytes of data for a single game. Industry insiders have said that cartridges were a reasonable choice for Nintendo's next-gen NX console, because the Japanese giant goes after a much wider range of consumers compared to Microsoft and Sony.

Atsushi Osanai, an ex-Sony employee said that "no doubt today's best format to physically distribute games", and with cartridges being tougher than discs that can be scratched, Nintendo might have a big win with NX.

Why this matters: This is a huge deal for Nintendo and its tens of millions of current, and hopefully new customers. The company has a huge community of users that are young, and cartridges are much harder to break and damage compared to discs that scratch easily.