Developers Hangar 13 and publisher 2K Games have announced the post-release content for Mafia 3, with confirmation made at the Mafia 3 panel over the weekend at PAX West. The release is scheduled for October 7 on PlayStation 4, Xbox One and PC. 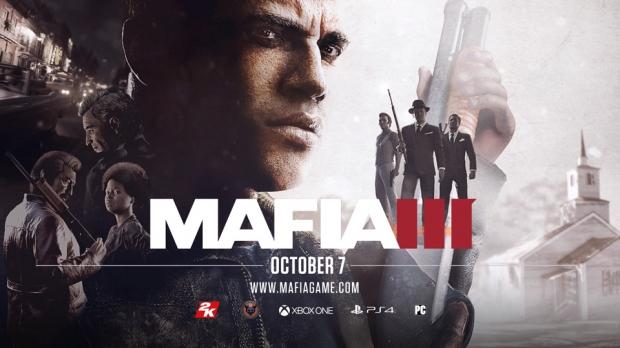 This will include new content for all players, with a 3-story expansion available individually, or via the Mafia 3 Season Pass. This can be purchased on its own or through the Mafia 3 Deluxe Edition or Collector's Edition.

The time frame and theme for the mob game is late 1968, and will be set in New Bordeaux, Lousiana. Similar to the New Orleans version, this title will possess era-related transportation, fashion and music from the late 60s.

Developers do not disappoint with this masterpiece. Mafia 3 keeps the adrenaline pumping, the senses aware and throws in last minute, edge of your seat moments. Be prepared for thrilling adventures surviving the brutal streets of New Bordeaux, intense gun fights, physical combat and reckless car chases, with this the underworld comes to life! Street smarts will be required.