Google is reportedly working on a high-end successor to the Chromecast, with Android Central reporting that the search giant is working on an upgraded Chromecast capable of 4K video. 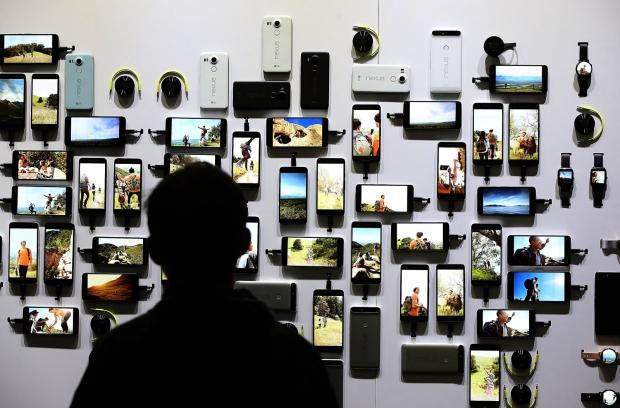 The new 4K-ready will reportedly be called Chromecast Plus or Chromecast Ultra, and will arrive with 4K capabilities. We should expect HDMI 2.0, and 4K videos on YouTube, as well as Chromecast support to playback Netflix content in 4K. We should expect Google to unveil the new Chromecast during their next-gen Pixel and Pixel XL smartphone unveiling.

Why it matters: The most used product in our house is our Chromecast, with our two young daughters using our smartphones as YouTube remotes to find their beloved videos. Ben and Holly's Little Kingdom and unboxing videos of chocolate and toys, as well as YouTubers like Nerdy Nummies, who I'm now a fan of. After hours, my wife and I use it to watch shows on Netflix and streamed onto the Chromecast.

Do you use a Chromecast? What's it used for mostly?