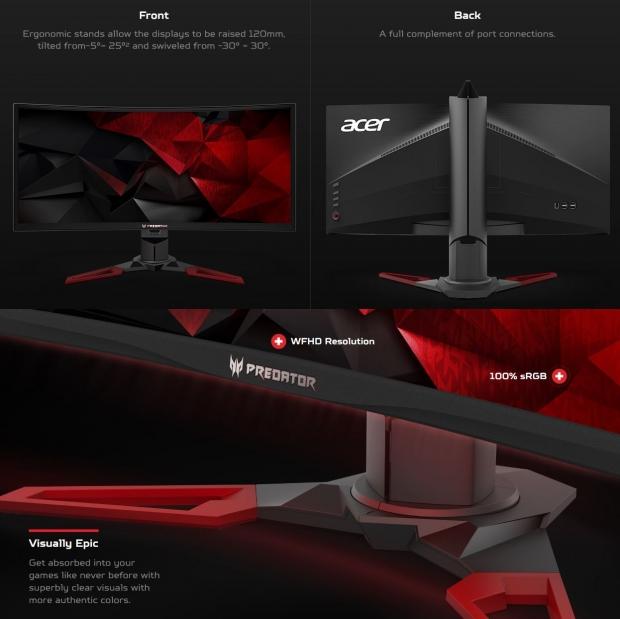 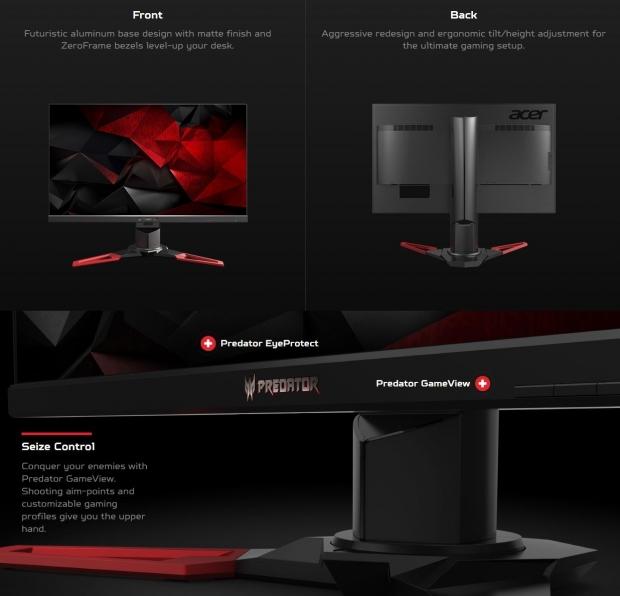 Acer has worked with NVIDIA and used its G-Sync technology for a while now, with both of the new Predator monitors featuring G-Sync technology sprinkled on top of the 144Hz refresh rate. Both of the new Predator monitors also feature Tobii eye-tracking technology, which will have support in the upcoming Deus Ex: Mankind Divided, and has already reached gamers in Assassin's Creed, and The Division.