Apple is facing a record €13bn ($14.5bn) fine after a probe by the European Commission, which found the company was routing profits through Ireland to minimize taxes. 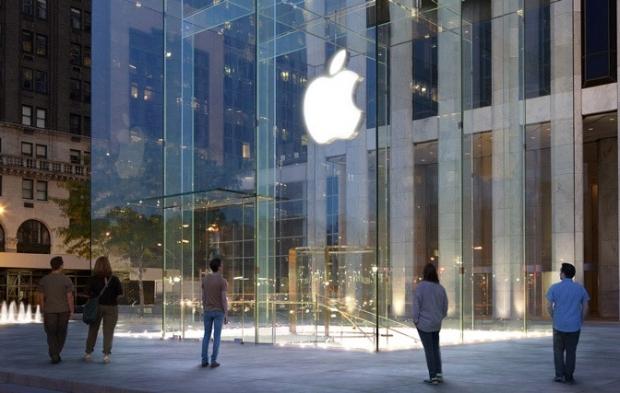 According to the probe, Apple's scheme allowed it to pay as little as 0.005% on its European profits, or £50 in taxes for every £1m of profit (a "completely made-up number", according to Chief financial officer Luca Maestri). It's said to have achieved its goal by setting up virtual offices with no employees, offices, or real activity and enacting provisions of Irish law no longer in use.

Meanwhile, Apple CEO Tim Cook says his company has done no wrong and he doesn't expect the decision to stick.

"The European Commission has launched an effort to rewrite Apple's history in Europe, ignore Ireland's tax laws and upend the international tax system in the process. The opinion issued on August 30th alleges that Ireland gave Apple a special deal on our taxes. This claim has no basis in fact or in law. We never asked for, nor did we receive, any special deals. We now find ourselves in the unusual position of being ordered to retroactively pay additional taxes to a government that says we don't owe them any more than we've already paid."

"The Commission's move is unprecedented and it has serious, wide-reaching implications. It is effectively proposing to replace Irish tax laws with a view of what the Commission thinks the law should have been. This would strike a devastating blow to the sovereignty of EU member states over their own tax matters, and to the principle of certainty of law in Europe. Ireland has said they plan to appeal the Commission's ruling and Apple will do the same. We are confident that the Commission's order will be reversed."