Duke Nukem 3D is coming back, with Gearbox Software reportedly aiming for a September 1 unveiling of Duke Nukem 3D: World Tour, a remastered version of the iconic 90s game. 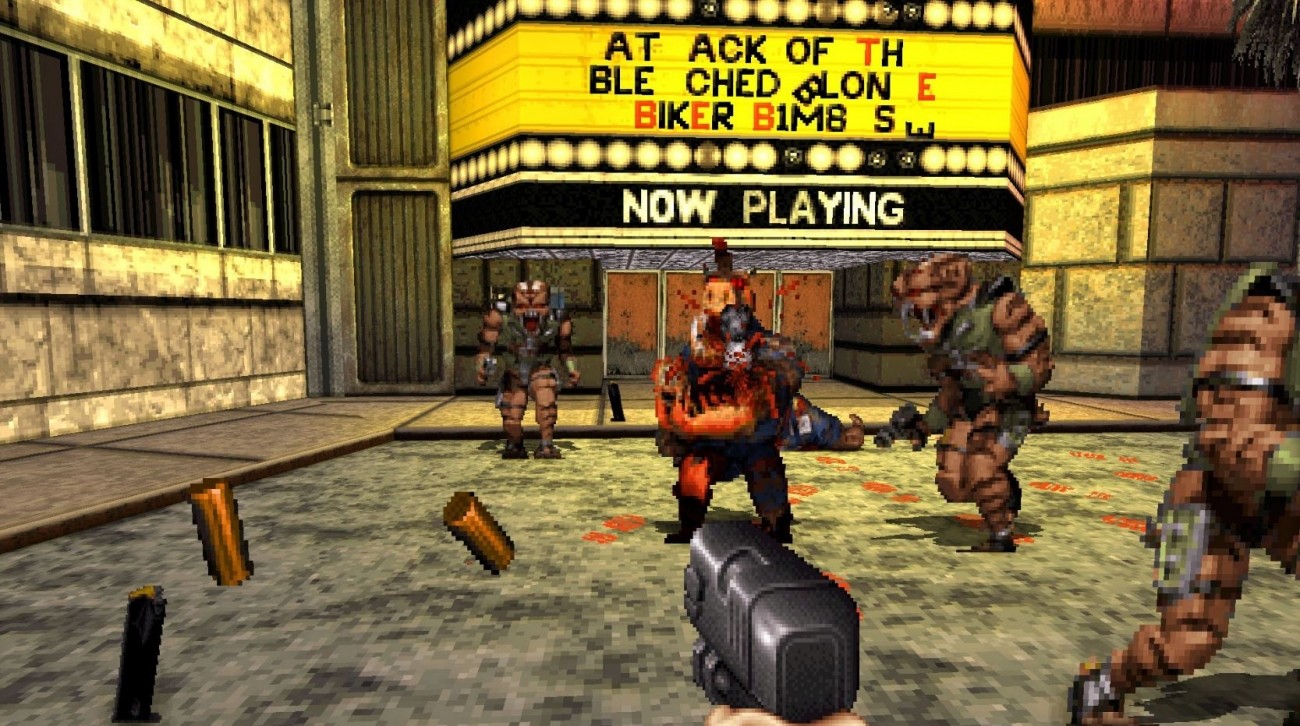 Gearbox wants to celebrate the 20th anniversary of Duke Nukem 3D's release, with a new "Redux" version of the game. Duke Nukem 3D: World Tour will include the 2D sprites we all know and love from Duke 3D, with some new and original content, which is a nice touch.

We will reportedly be introduced to Duke Nukem 3D: World Tour on September 1. Check out a bunch of screenshots below. 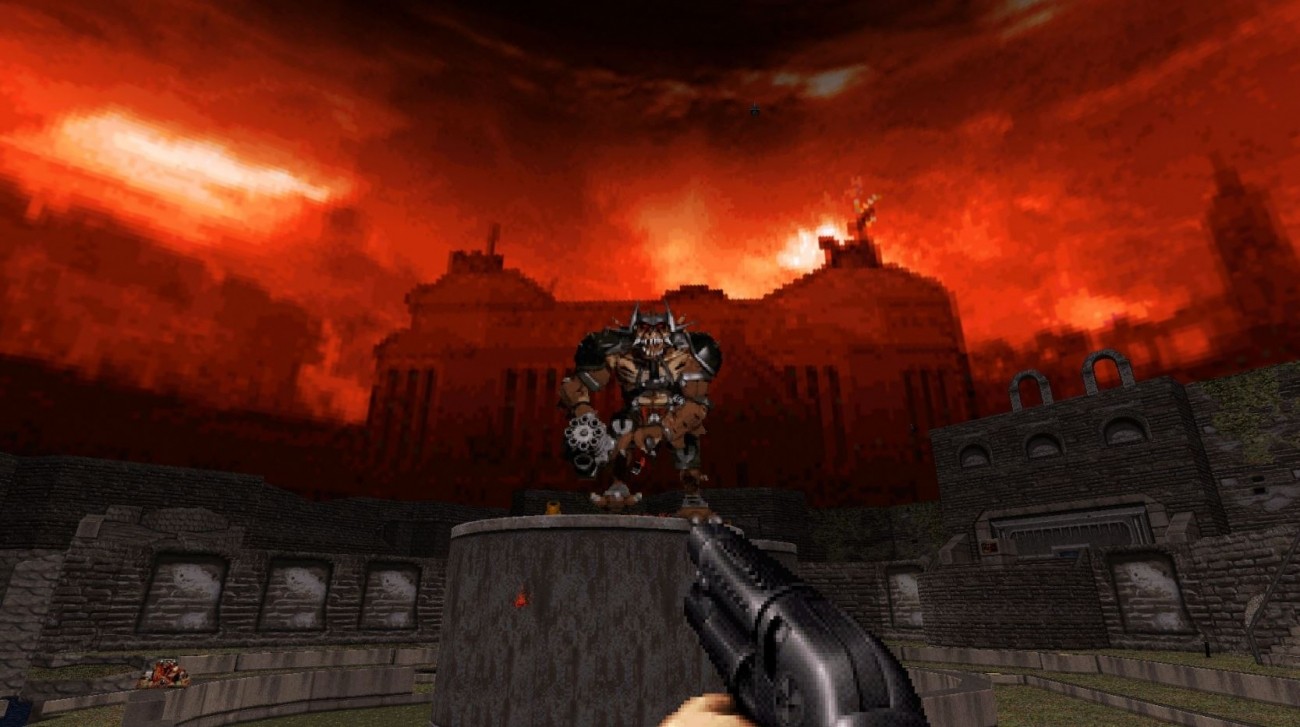 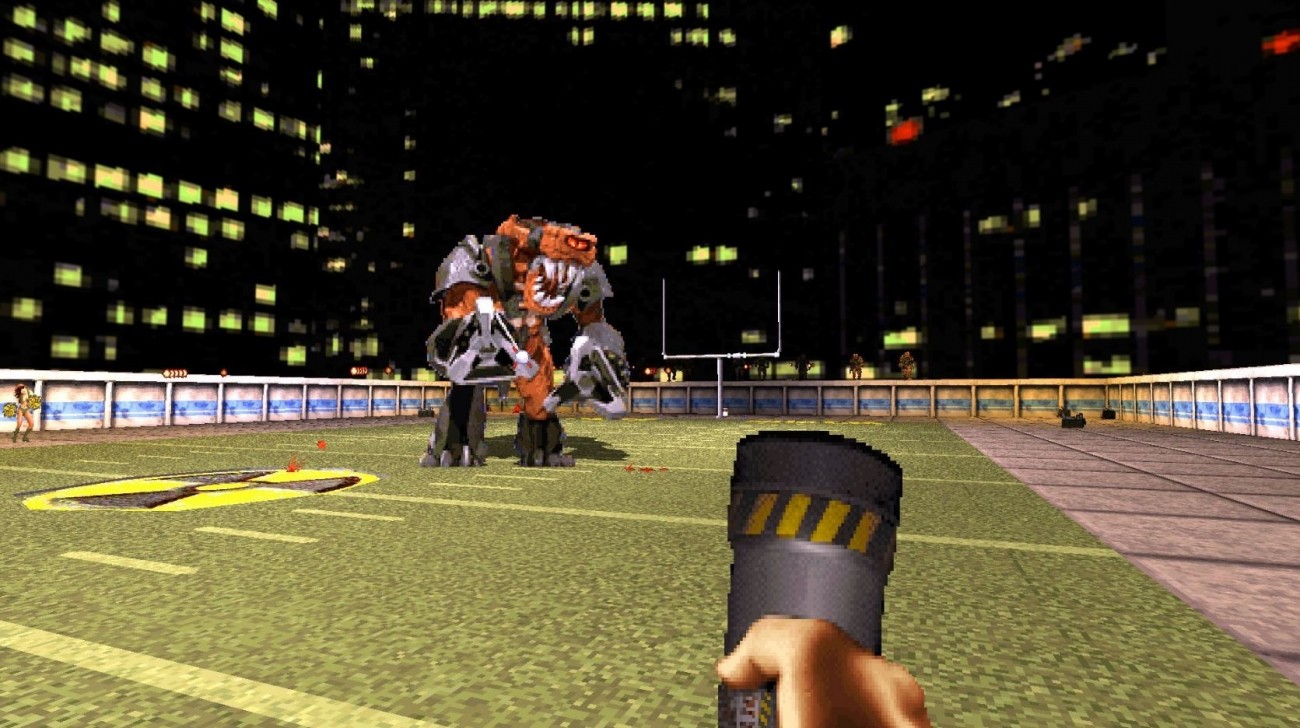 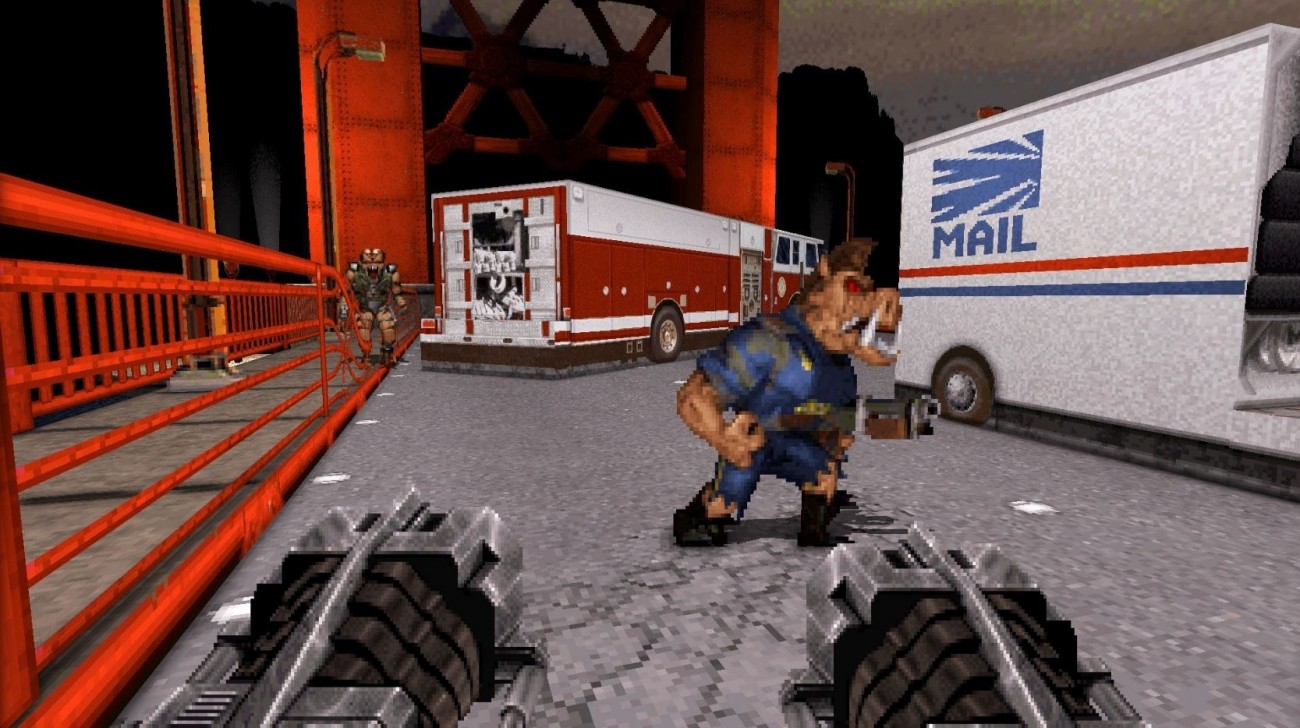 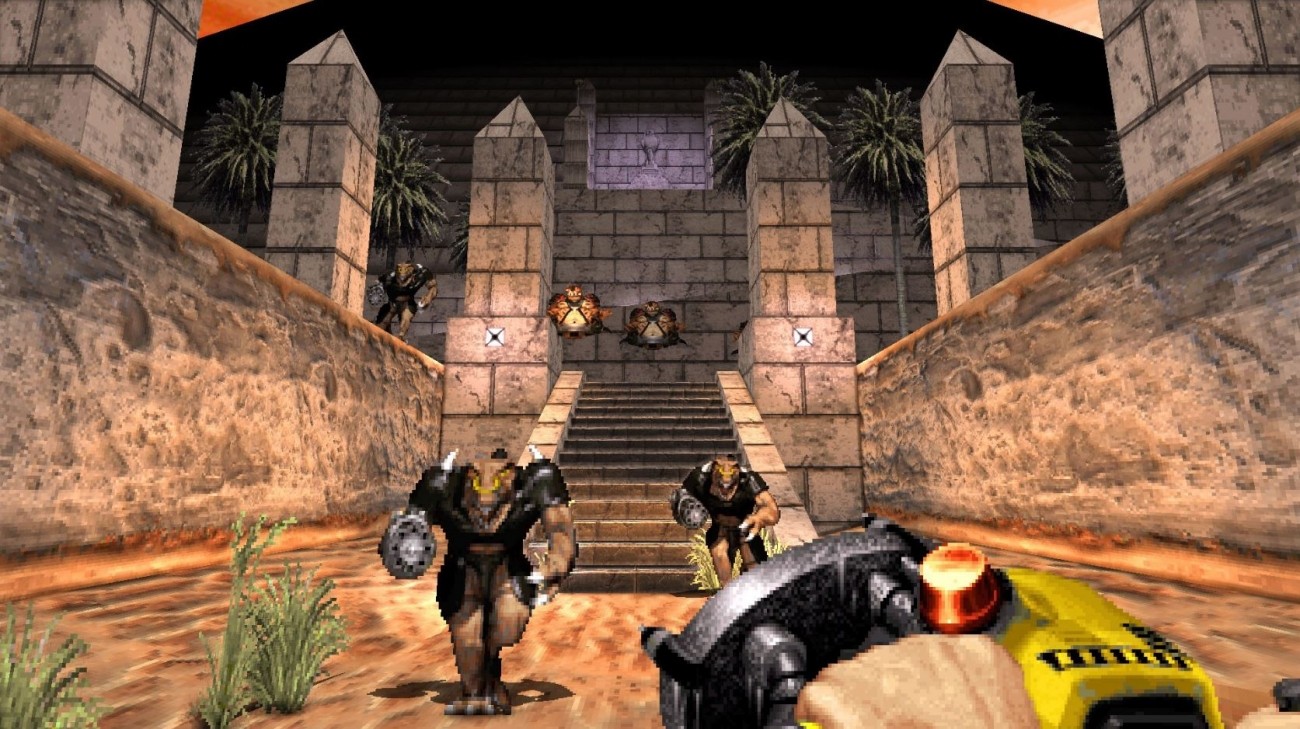 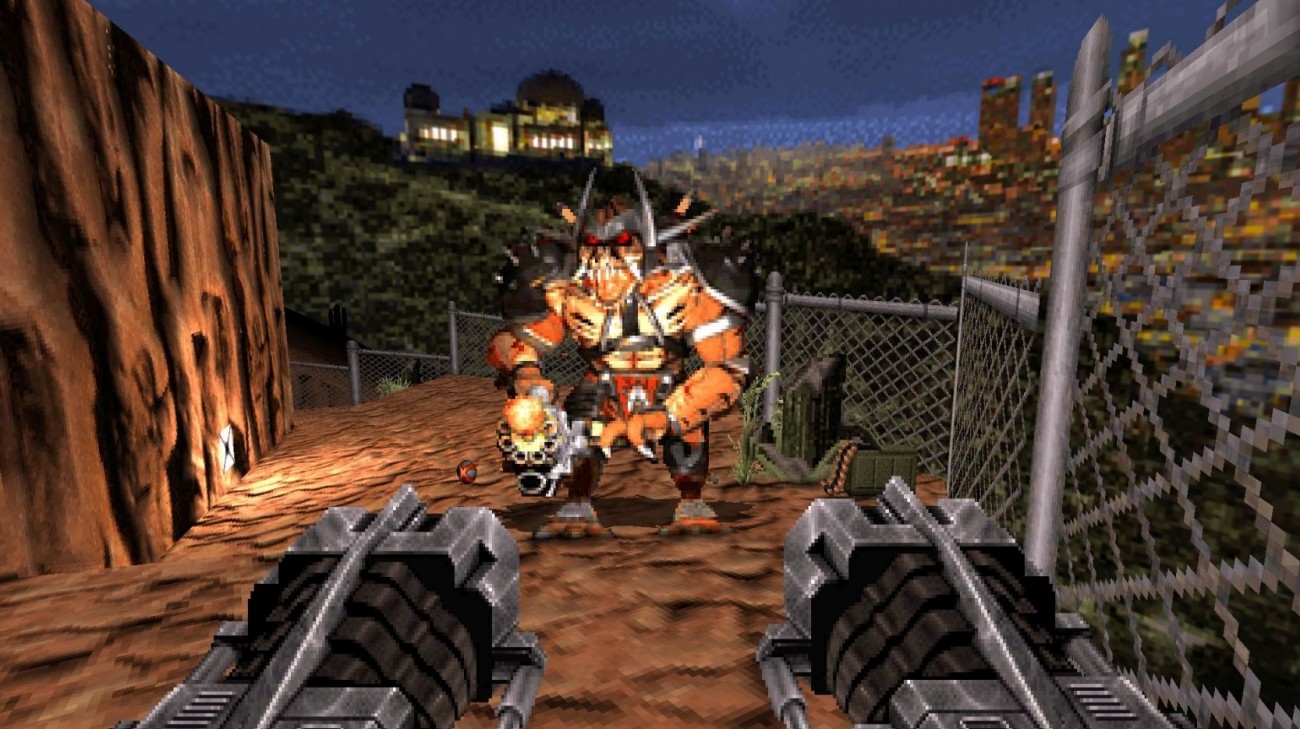 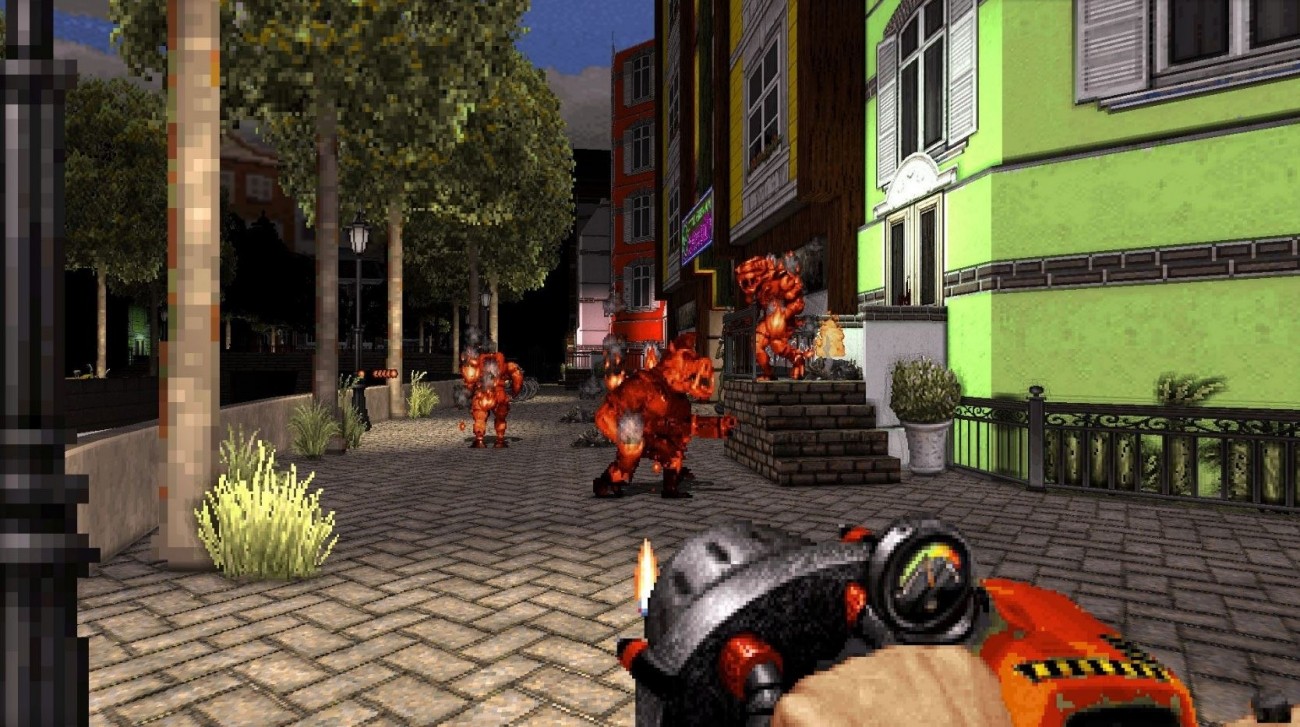