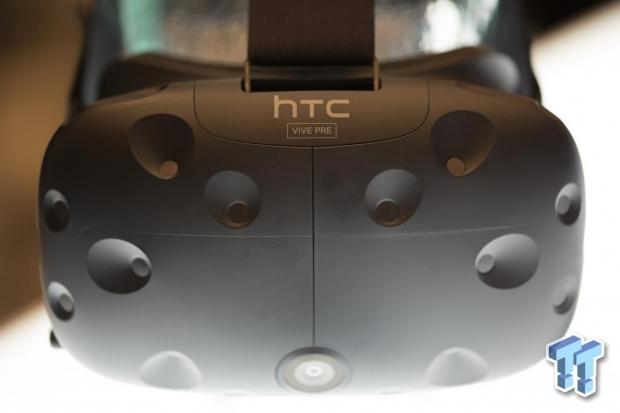 The report details that the next wave of games being developed for VR have 35% of developers building for the Vive, while just 23% are working on games for the Rift. The report doesn't state why more developers are making VR content for the Vive, but it could do with the Vive being a room-scale experience, versus the Rift being a seated-only VR experience (before the Touch controllers arrive).