Now that Android 7.0 is flowing out and onto smartphones and tablets, Sony has announced a rather decent list of its devices that will soon receive Android 7.0 Nougat. 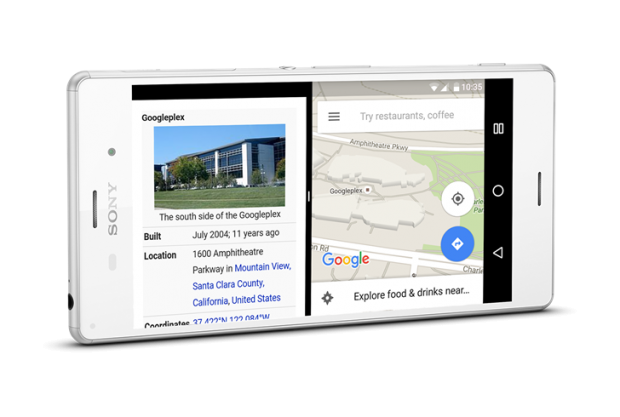 The oldest device on Sony's list is the Xperia Z3+ which was released in June 2015, but the Xperia Z3 isn't included. Sony will be staging its update plans, so expect some regions to be quicker than others.