Pokemon Go has dropped down from the staggering 45 million daily users to 30 million since its launch last month. As the old saying goes: the bigger they are, the harder they fall. 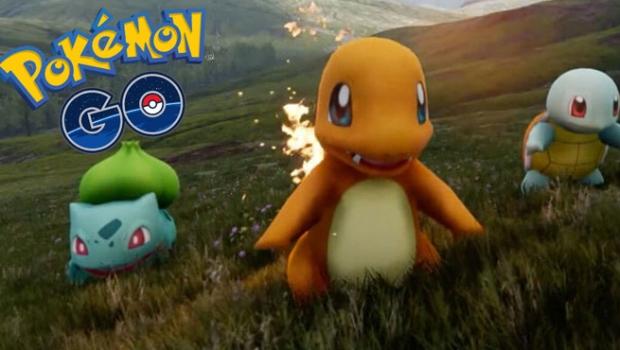 The trend extends further, with downloads, engagement, and time spent also all on the decline, according to data from Sensor Tower, SurveyMonkey, and Apptopia.

Meanwhile, developer Niantic is about to launch version 0.35.0 for Android and 1.5.0 for iOS, and says it's "working hard on several new and exciting features to come in the future of Pokémon Go." Whether said features will improve the game's longevity or not, only time will tell.