If you're an Overwatch fan, you're going to want to grab a box of tissues for the new Bastion-centric short video that Blizzard has released.

Blizzard made the video dedicated to Yvain Gnarbo, a Blizzard animator who died in a motorcycle accident last June. The short has Bastion choosing between a new friend, and his old life of being on the battlefield. It's a cute video, with a very Pixar-like vibe to it. 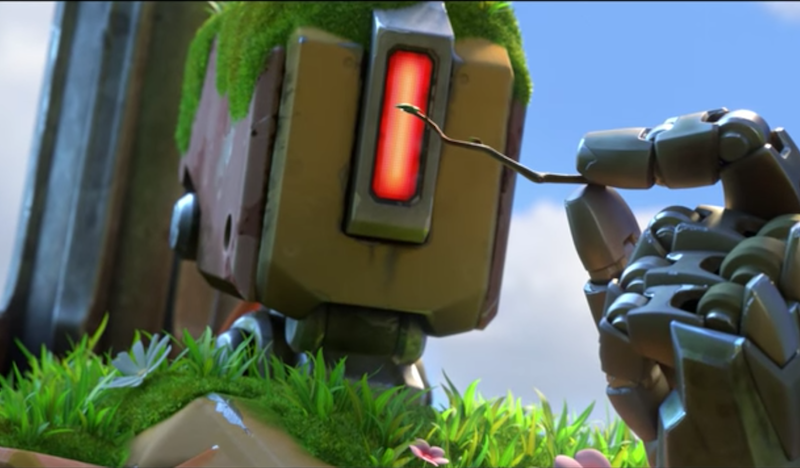