Microsoft is off to a great start with its new Xbox One S console, with the company saying it is seeing "unprecedented demand" for the smaller console. 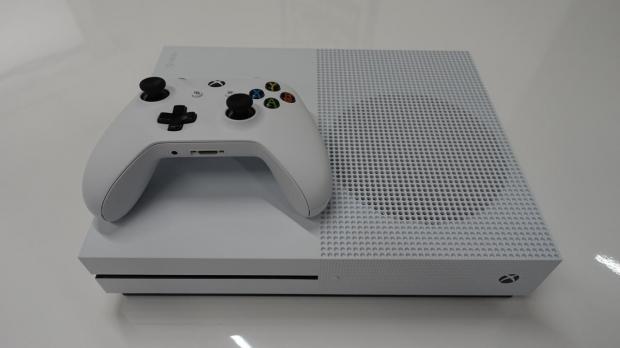 Next month, Microsoft will release new Xbox One S bundles that are FIFA 17 themed, and then later this year there will be a Gears of War 4-branded Xbox One S with 2TB of storage released.