GIGABYTE has made its new gaming laptops powered by the NVIDIA GeForce GTX 10 series graphics card official, with the new P55 and P57 series as well as the thinner and lighter ULTRAFORCE Series P35 and P37 units.

GIGABYTE's new gaming laptops can be configured with Intel's new Skylake-based Core i7 processor, as well as the usual high-end tech like M.2 PCIe SSDs, DDR4 RAM, USB 3.1 with Type-C, and HDMI 2.0 connectivity. The P35 and P37 models come with the GeForce GTX 1070, while the P55 uses a GTX 1060 and the P57 knocks it back up to a GTX 1070. All of the models are actually quite thin, and not as thick and large as some of ASUS and MSI's current-gen models. 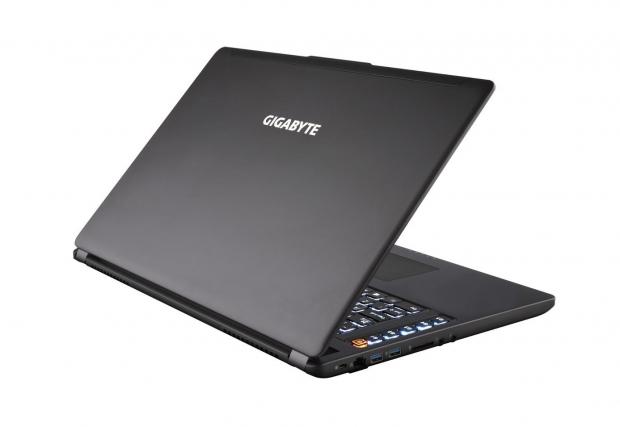 The GIGABYTE P57 comes with a 17-inch 1080p IPS-based display and can be configured with either the GTX 1070 or GTX 1060, while GIGABYTE has included a backlit keyboard with anti-ghost and 30-key rollover. 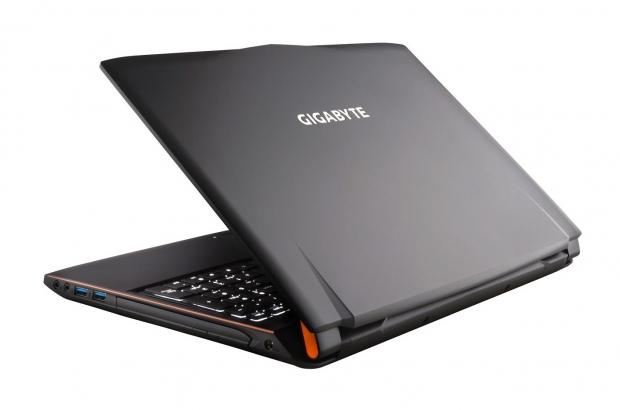 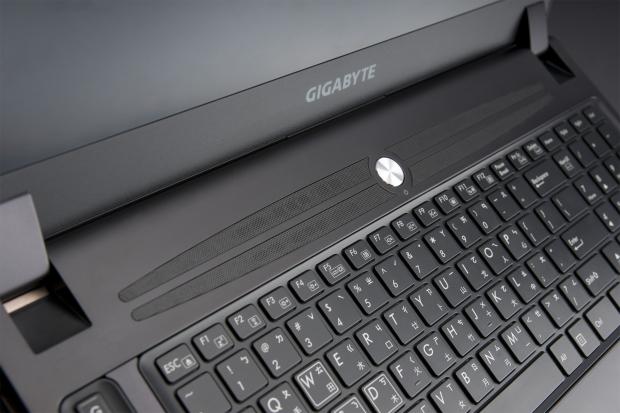