If you are in the market for the Apple Watch, don't buy it right now as the company is preparing for the next-gen Apple Watch 2 wearable. 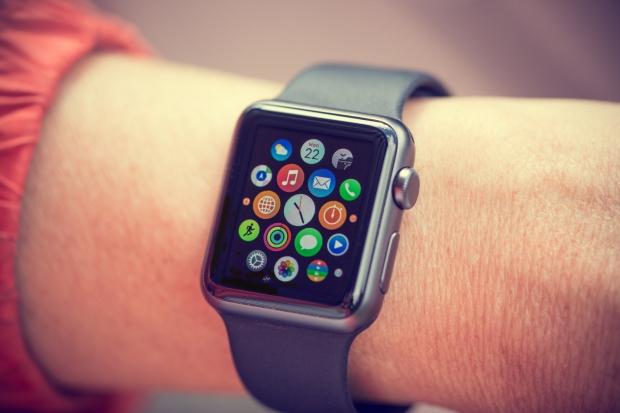 9to5Mac has noticed that if you are on Apple's website it will note that the Apple Watch is "Sold Out" and that even the brightly colored bands Apple released a few months ago are out of stock. We are expecting Apple to unleash a new iPhone and Watch next month during its September event.

Apple Watch 2 should rock a built-in GPS and LTE connectivity, and should be launched alongside the new iPhone 7 smartphone. We will be all over the Apple event in September, but what do you want to see more? The new iPhone or Watch?