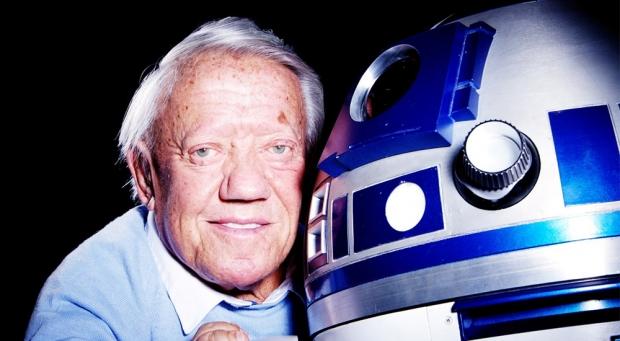 Baker was cast by 'Star Wars' creator George Lucas to inhabit R2-D2 because he was the only actor that could fit into the shell of the design, but nonetheless Baker instilled a very human heart into the characters blips and bloops in a way that even today's animatronics cannot do. In a statement published on the official Star Wars website, Lucas said "Kenny Baker was a real gentleman as well as an incredible trooper who always worked hard under difficult circumstances. A talented vaudevillian who could always make everybody laugh, Kenny was truly the heart and soul of R2-D2 and will be missed by all his fans and everyone who knew him."

Baker returned for the following five 'Star Wars' films and contributed roles in 'The Elephant Man' and 'Willow', and was well liked by 'Star Wars' fans for his frequent convention appearances across the world.