Seagate has just announced a gigantic 60TB SSD, but don't worry - your wallet is safe, as the company is targeting business clients with its huge SSD. 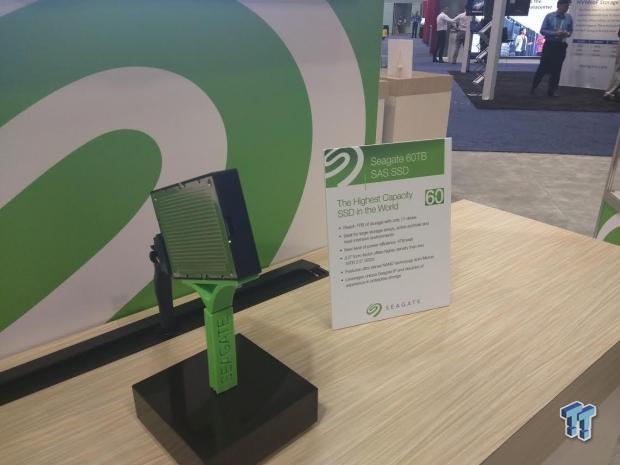 The storage giant has expanded its data center portfolio with the new 60TB drive, which connects over the SAS SSD standard. It can hold 12,000 DVDs or over 400 million photos, which is really just quite insane if you sit there and think this is a single SSD.

Seagate teases that you only need 17 of these 60TB drives to reach 1PB, with the company promising to offer 100TB drives in the future. Seagate's new 60TB SAS SSDs will come to market next year, but we don't know what the drive will look like, for now.