Netflix and Marvel's Jessica Jones spin-off Luke Cage is releasing soon on the streaming service, and you get the first hard look at it today with the first proper trailer.

As you'll see, the show has a pretty different flavour from Jessica Jones, focusing on crime in Harlem, New York, which Cage uses his indestructible body and muscle to fight. It also features more of the superb, incisive acting of Mahershala Ali, perhaps best known for his character Remy Danton in House of Cards, as well as some cross-over with Rosario Dawson's character Claire Temple.

All episodes of Luke Cage will debut September 30 on Netflix. 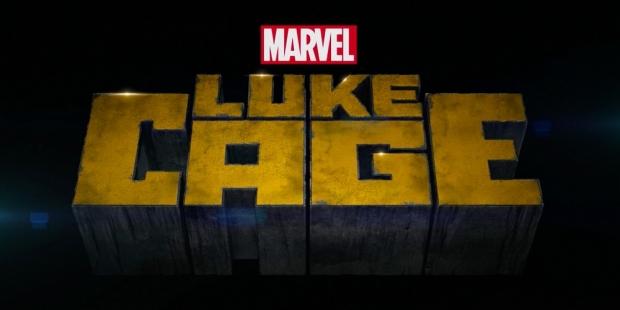