DOTA 2 fans are some of the most hardcore gamers out there, with The International continuing to pull in more and more money. This year, DOTA 2's The International has a prize pool of over $20 million, and it will continue to expand throughout the week. 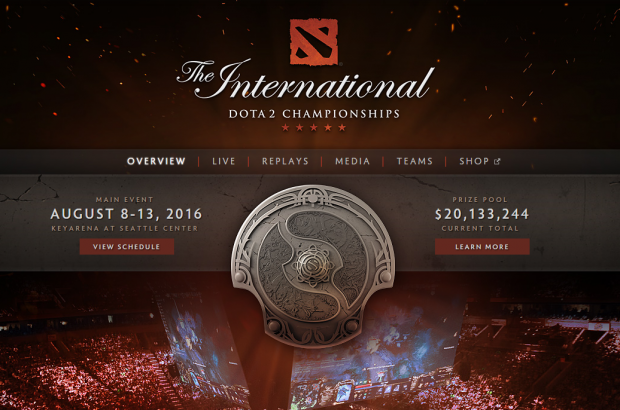 Rewinding back to 2011 with The International debuting with $1 million up for grabs, but then Valve changed things up in 2013 with the saleable Interactive Compendium which raises money from the crowd, and hit $2.8 million at the time. Last year, The International had a huge $18 million prize pool and now we're already past that and into unknown territory.

If we consider that the largest prize pool for Hearthstone hit $1 million, CS:GO with the same $1 million and Halo with $2.5 million, DOTA 2 blows them all away with money to spare.

The International takes place on August 8-13 at the Key Arena in the Seattle Center.