Pokemon GO has been completely banned in Iran, with the nation's High Council of Virtual Spaces - I need it to say this on my business card - has placed the ban on Niantic's immensely popular game. 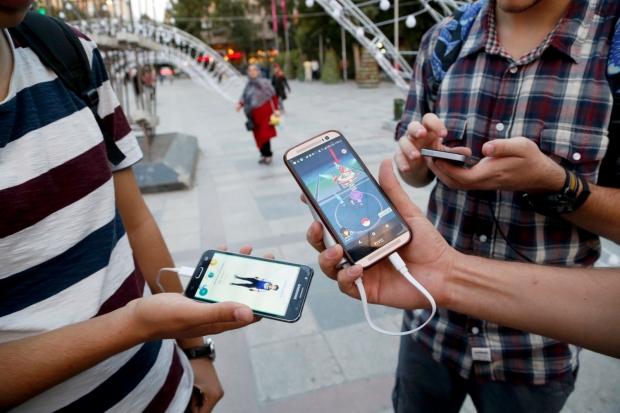 The reason? "Security concerns". Iran wanted to work with developer Niantic before it banned the game, after their scare over security. But has Iran banned the game because it doesn't want people wandering all over the country into areas and places they shouldn't, or because of the security concerns within the app.