Overwatch continues to expand at a great rate, with Activision Blizzard announcing ahead of its quarterly earnings call that Overwatch is home to over 15 million players. 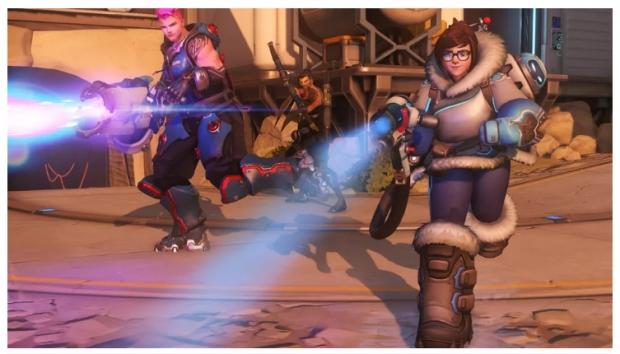 Activision Blizzard posted a 255% increase in revenue year-over-year, with some of this success courtesy of Overwatch. The company will continue to release new content for the game, with the new Summer Events update already here, and it's quite fun. The soccer mode is beyond addictive, damn it.