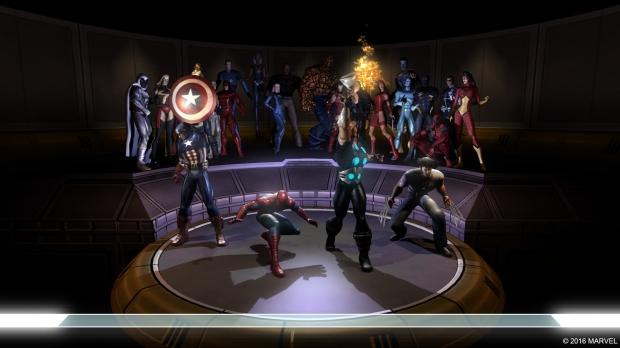 Among the problems fixed: unresponsive Xbox One and Xbox 360 controllers, crackling audio, and multiplayer desync and disconnection issues. You also get improvements to player invites and the interface.

As for the DLC, that will launch in the next few weeks and of course will be free. We'll let you know when it goes live.