Google CEO Sundar Pichai stated on the company's second-quarter earnings call that over 30 million units of Chromecast have been shipped to date. 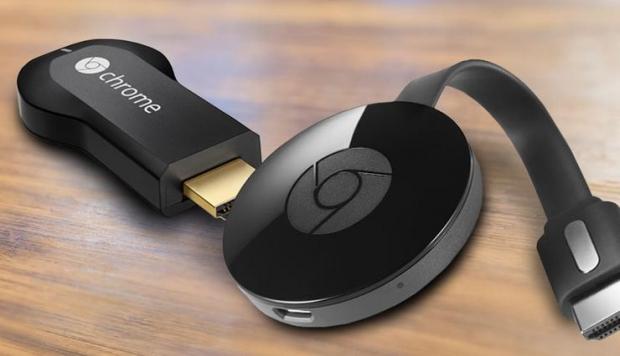 It appears demand for the streaming device is picked up major steam, as 25 million units had been shipped as of only May. No doubt the second generation launch helped, thanks in part to improved Wi-fi performance.