Intel has finally flicked the power button on its 10nm fabrication facility, with the prototyping phase to begin very soon. Intel will reportedly enter the trial production stage in the coming weeks, with Intel shipping Kaby Lake-based CPUs to customers on time. 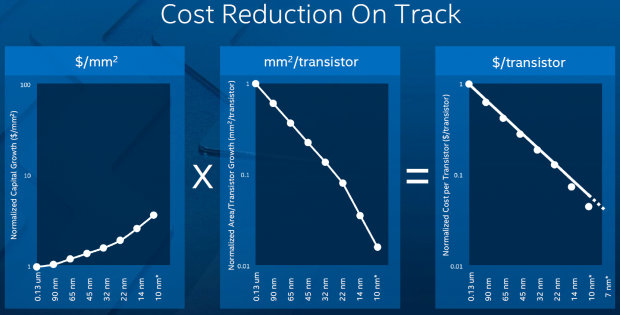 The company will be starting its 10nm factory during Q3 2016, confirming that it's upcoming Cannonlake processors are still on track. This means we should see trial productions begin later this year, where volume production will begin in the first half of 2017. Intel's current 14nm process was delayed into the mainstream market by 6-9 months or so, but in that time it still managed to keep a node lead over competitors in Samsung and TSMC.