Quake was one of the games in the 1990s that I pumped hundreds of hours into, it was the first FPS that I played that I continued to upgrade my PC to play it in better graphic detail or a higher resolution.

Well, UE4Arch is working on recreating Quake in the much better looking Unreal Engine 4 graphics engine, and it looks great. It's not a fully finished gameplay video, as it's a fan project with no commercial release plans. But does beg the question: would you play the hell out of a spruced up version of Quake? I know I would. 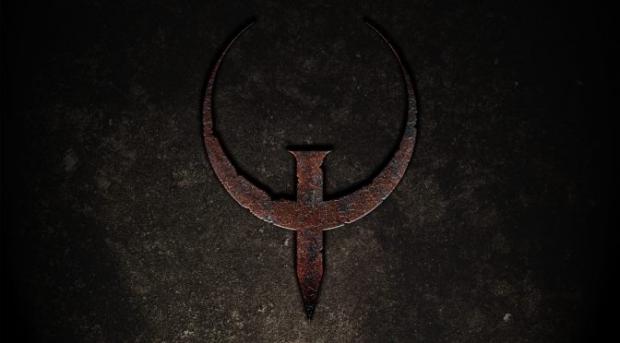