AMD's new 16.7.3 drivers offer a performance boost in Rise of The Tomb Raider, as well as a fairly long list of bug fixes for various games and systems. 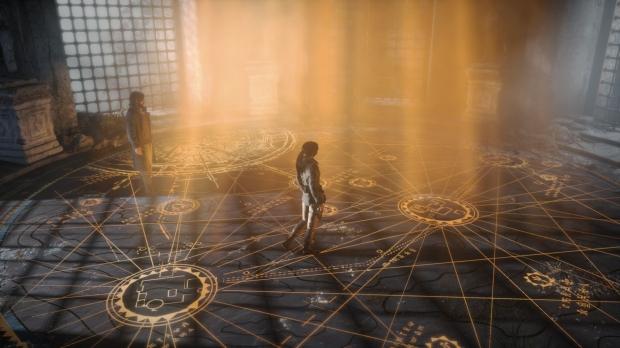 A 10% performance increase when using the RX 480 is claimed versus the 16.7.2 drivers, although as always, it's possible other cards will benefit as well.

As for the bug fixes, those cover Overwatch, Hitman, Total War: Warhammer, Dragon Age: Inquisition, DiRT Rally, DOTA 2, Doom, and Need for Speed, plus various system items like Wattman (which might not retain settings and flickering when using Freesync or two cloned displays.

Hit the source for the download and/or full release notes, or just head straight to Radeon Settings and download.