Carpool Karaoke has been a huge hit for The Late Late Show with James Corden, and now Apple is jumping into the driver's seat signing an exclusive deal with CBS for a 16-episode series. 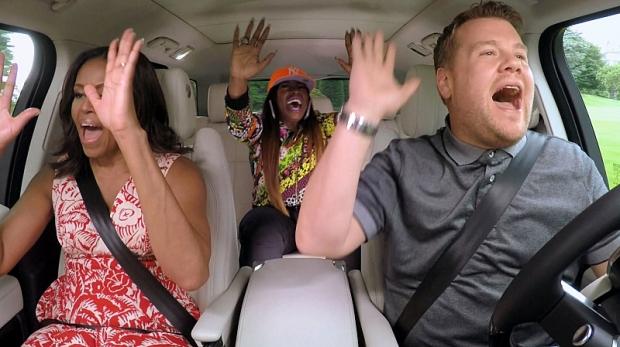 Apple's upcoming 16-episode series of Carpool Karaoke will hit Apple Music subscribers with celebrity guests, with no host assigned to the show just yet. The show will still appear on Corden's show, reports Engadget, especially when it has smash hit segments with Adele and over 119 million views.

The latest Carpool Karaoke segment had Michelle Obama, the First Lady of the United States, who showed the world that she isn't just charismatic, but she has some singing skills, too.