A hacker by the name of Avinash discovered Vine's source code is publicly available, and for his efforts, parent company Twitter has paid him $10,080. 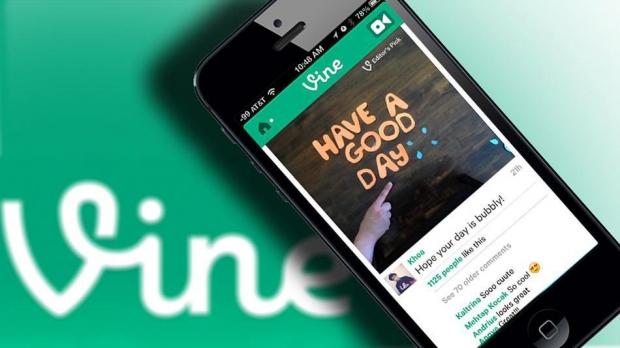 The news is only coming out now, but Avinash presented his findings to Twitter about two months ago, at which point they fixed the issue within five minutes.