NVIDIA has just unleashed its new Quadro P6000 and P5000 graphics cards, both based on the new Pascal architecture and on the 16nm FinFET process. 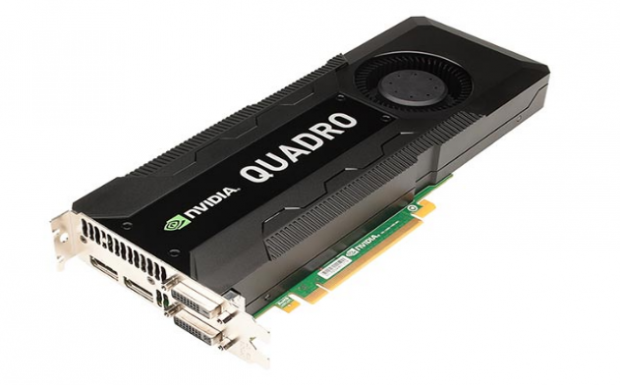 NVIDIA will be launching the new Quadro P6000 and P5000 graphics cards in October, aimed at the business market and professional side of the business.