Twitter recently signed a deal with the NFL to livestream Thursday Night Football, and now it's expanding with NHL and MLB games. 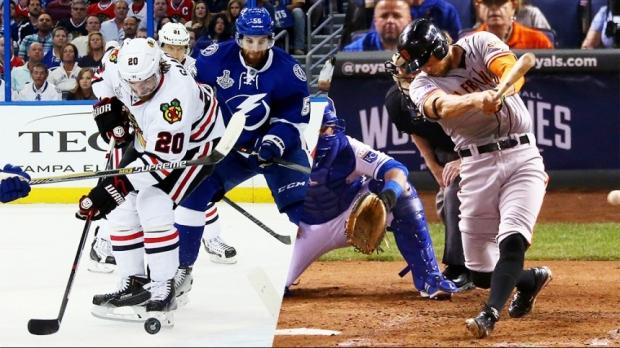 The added games will be ad-supported and available to watch for out-of-market fans, who won't require a Twitter account to watch; one game for each league per week can be expected.

Twitter will also be parterning with mobile video company 120 Sports to produce The Rally, a nightly sports highlights show.

The Rally and NHL games will be US only; the MLB games will be available almost everywhere. Sadly, Canada is left out of the NHL action, likely due to the Rogers deal with the NHL.