AMC debuted the trailer for the 7th season of The Walking Dead during San Diego Comic-Con, and boy does it look good.

The Walking Dead S7 will see the introduction of King Ezekiel, who is played by Khary Payton - with most of the trailer focusing on the scary new character, Negan. Negan is played by Jeffrey Dean Morgan of everything fame - for me, he was the father of the Winchester's in Supernatural.

In the S6 finale, Negan killed someone with his handy weapon and companion, but we don't know who - as it was done in not-so-traditional The Walking Dead fashion. The reveal of who died in the S6 finale will be revealed in the S7 premiere, according to Andrew Lincoln, who plays Rick Grimes in the show. Lincoln said during The Walking Dead panel at SDCC: "It's a really shitty start to the season". 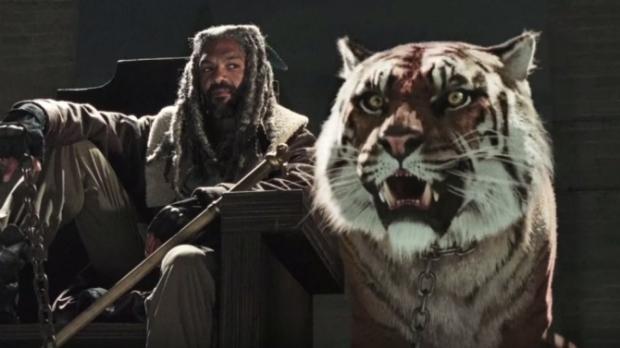