Gears of War 4 is on the way, with Microsoft releasing a new gameplay video from the single-player campaign of the game.

In the video above, you can see JD, Del, Kait and Marcus Fenix hunting down and killing the Swarm, and more. The gameplay trailer teases: "With their village destroyed and Kait's mom abducted, the squad gives chase through the wilds of Sera and must battle through an incredible storm".

Gears of War 4 will hit the Xbox One and PC, with the Xbox One version running at 1080p 30FPS in the single-player campaign while the PC version will run on Windows 10 and up to 4K resolution. 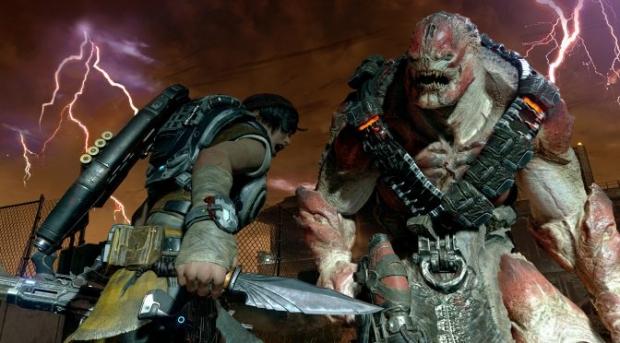